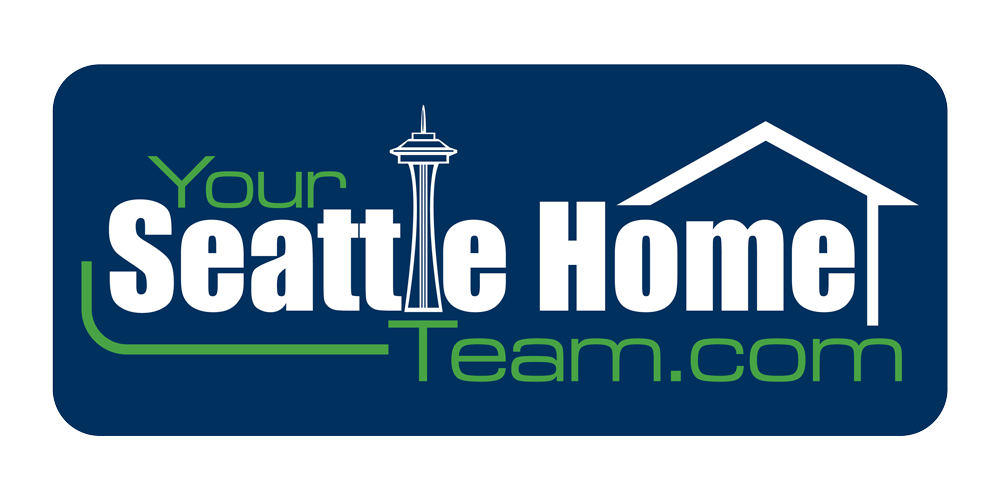 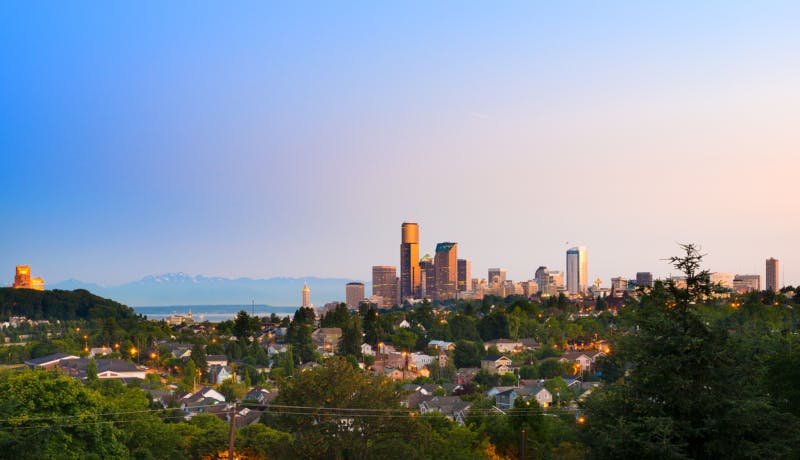 The Queen Anne neighborhood in Seattle offers some of the best views in the city and is located just north of Seattle Center and the Space Needle. Due to this, some of the area’s wealthiest residents have built beautiful mansions on top of the hill, one of Seattle’s highest points.

Picturesque architecture combined with unbeatable views of Downtown and the Puget Sound in close proximity of Seattle’s shopping, dining and attractions have made Queen Anne a popular place to visit and live. 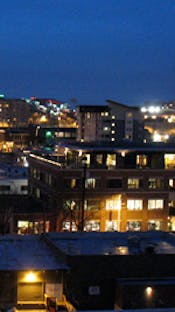 Home to the University of Washington and The Ave, Seattle’s University District is one of the liveliest neighborhoods in the area. University Way Northeast, or The Ave (as the locals say), is notable for its vast array of inexpensive ethnic cuisine, coffee shops and exciting nightlife. Though UW students congregate on The Ave, many of the bars cater to more seasoned patrons.

View of Alki Point from Downtown Photo courtesy: A Kennedy ©2011

Ballard is known for being the center of Seattle’s fishing industry and its large Scandinavian population. Popular Ballard attractions include the Hiram M. Chittenden Locks, known locally as the Ballard Locks. The Locks act as ship elevator; the boats are raised and lowered so that they can pass to and from Seattle’s lakes and Puget Sound. Golden Gardens Park, located on the water, is a popular place for University of Washington students to have bonfires.

One of Seattle’s hillier neighborhoods, West Seattle is home to several beach parks and a lively business district. Alki Point juts out into the Puget Sound and is the location of Seafair, an annual weeklong festival paying homage to Seattle’s marine and boating tradition. The core of West Seattle is known as The Junction, which is the area’s main business district. The Westwood Village shopping center, also located in West Seattle, provides excellent shopping.

Located northwest of Downtown, Magnolia is the second largest Seattle neighborhood by area and home to the 534-acre Discovery Park. Containing nearly 12 miles of walking trails, Discovery Park is Seattle’s largest park. Magnolia is a hilly peninsula bordered by Salmon Bay to the north and Elliot Bay to the south. 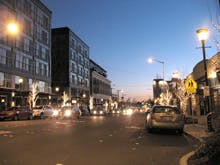 Capitol Hill has an eclectic mix of culture and community. Long known as Seattle’s most a Gay-friendly neighborhoods, it has become more than that. This neighborhoods open-minded attitude welcomes all walks of life and some of the best mix of shops, restaurants, and people watching in Seattle. Let gravity take you down the hill to the close access to downtown and the freeways. University of Washington students may find this neighborhood a convenient bus ride away from campus.

Belltwon is considered the heart of downtown Seattle has some of the best views, enjoys easy waterfront access, Pike’s Place Market, and everything else Seattle offers. Many of Seattle’s “A-List” restaurants are within steps from any doorstep. Coming with this exclusive address come some of the best service-oriented residencies. A concierge service is almost standard and fitness, business room, indoor pools, saunas can be found at many of Belltown’s luxury condos. Our property management services are the choice of many property owners in the Klee, 17th North, The Cosmopolitan, and other view condominiums in the Belltown area.

The International district is one of Seattle’s most culturally diverse areas. Here you will find exotic food markets, Seattle best Asian restaurants, and easy access to the freeways. Many consider this neighborhood ripe with real estate opportunity. Foreign investors have a tremendous opportunity to leverage currency exchange benefits as well as our very stable real estate market. Interest rates cuts will only increase the value of this opportunity but spring is quickly approaching. Seattle’s housing market busy season is fast approaching. This means investors should start looking now and position themselves for the opportunities that will come within the next 120-days.